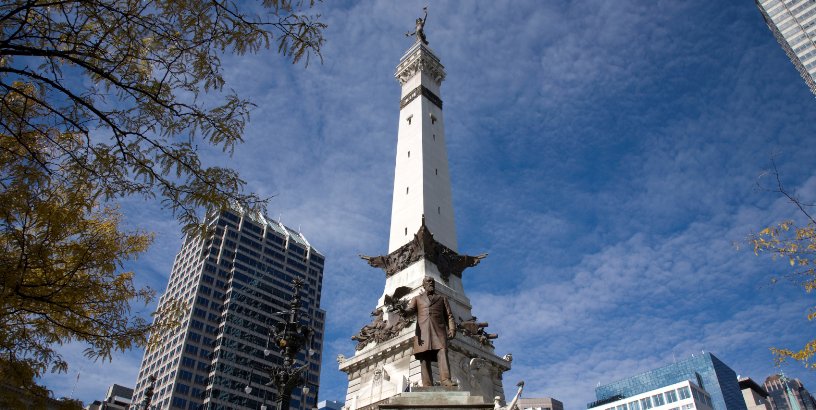 Indianapolis, Indiana - Nothing Ho Hum About It!

As the home of the Super Bowl XLI Champions, the nation's largest museum for children, the first zoo in the country to receive triple accreditation as a zoological park, aquarium, and botanical garden, the world reknowned Indianapolis Motor Speedway plus a host of other cultural attractions and sporting events, Indianapolis, Indiana is anything but a ho-hum Midwestern city. 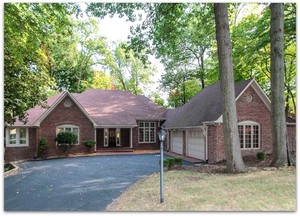 Founded in 1820 as the state capital, the city's population grew rapidly as new railroad lines connected Indianapolis to other parts of the country. The automobile also played an important role in the city's history, both from an economic and a transportation perspective. Many early automakers used Indianapolis as a center for production, while construction of major thoroughfares through Indianapolis secured its future as a key transportation route; thus the city's nickname Crossroads of America.

Today, Indianapolis is the thirteenth largest city in the United States. Affordable living, top-notch professional sports venues, a thriving convention industry, and numerous cultural attractions have earned Indianapolis recognition as one of the nation's up and coming cities.

Indianapolis real estate comprises everything from suburban neighborhoods along the beautiful banks of Geist Reservoir to urban apartments and condo buildings.  One of the prize gems of the Indianapolis real estate scene is Lockerbie Square, located just seven blocks from the downtown center. This district represents one of the most successful restorations of 1800s homes in the nation. The Victorian style houses date all the way back to 1847.

Other areas of Indianapolis have their own architectural styles and feel. Speedway, on the Westside of Indianapolis, is the home of the Indianapolis Motor Speedway and the famed Indy 500. The modest homes in this area are popular with racing enthusiasts as well as young families. The location is ideal for travel and working in and around Indianapolis. Meridian- Kessler, Broad Ripple, Nora, Irvington, and Butler-Tarkington are other popular Indianapolis communities.

Absolutely BREATHTAKING! The former officers' quarters & soldiers' barracks has been meticulously modernized while still holding onto all of its historical details & char...

Thinking you can't have it all? This once in a lifetime experience to have new construction in the perfect Broad Ripple location. Open main level with expansive kitchen,...

Just south of 65th St this section of Ewing ends in a quiet cul-de-sac lined by a dozen homes situated on large lots. The quiet enclave provides a unique respite just min...

Information Deemed Reliable But Not Guaranteed. © 2022 Metropolitan Indianapolis Board of REALTORS®